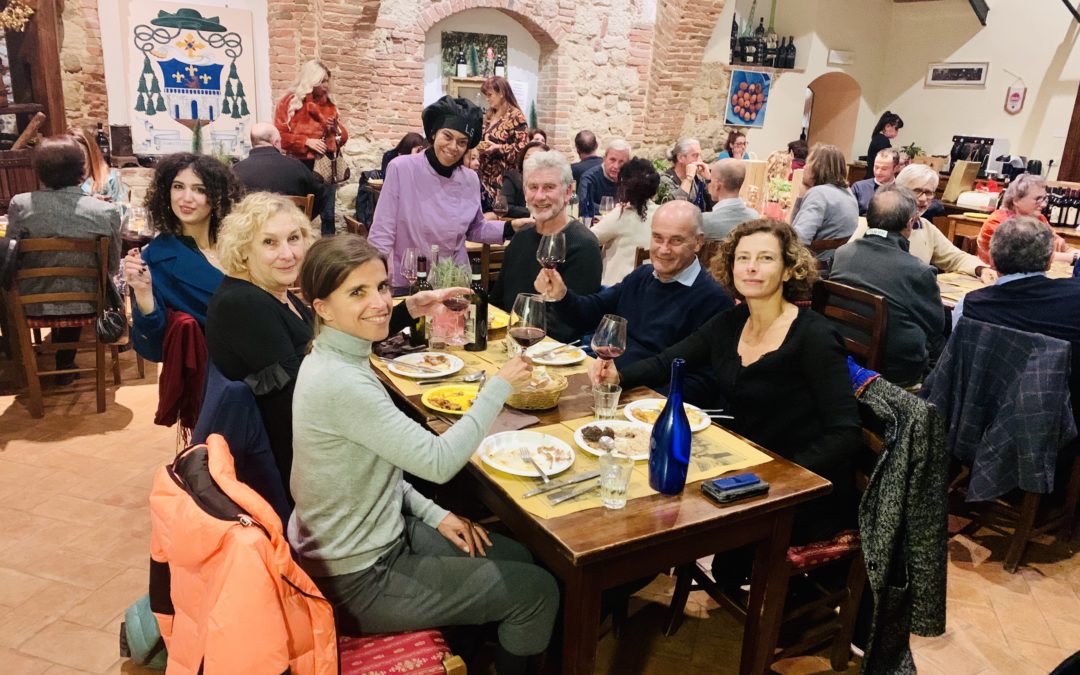 Usually this annual charity dinner offers food from all over the world. But this time chef Lilian Gattavecchi decided to offer an Italian night with food from different regions, such as: Trentino – Alto Adige, Veneto, Calabria, Sardegna, Liguria, Toscana, Piemonte, Sicilia and Lombardia.

The total amount of the dinner was euro 30.00 per person (including bread, water and wine).

Breast cancer is the second most common cancer among women. Io Sempre Donna helps women who are dealing with breast cancer and are in need of emotional support.

In Italy women who are 50 years or older (until 69) have screenings every 2 years. Women with a family history of breast cancer have a routine screening mammograms every year.

Io Sempre Donna means literally “Me always a woman”. Women diagnosed with breast cancer face a difficult time. Io Sempre Donna assist and support them before, during and after hard times. 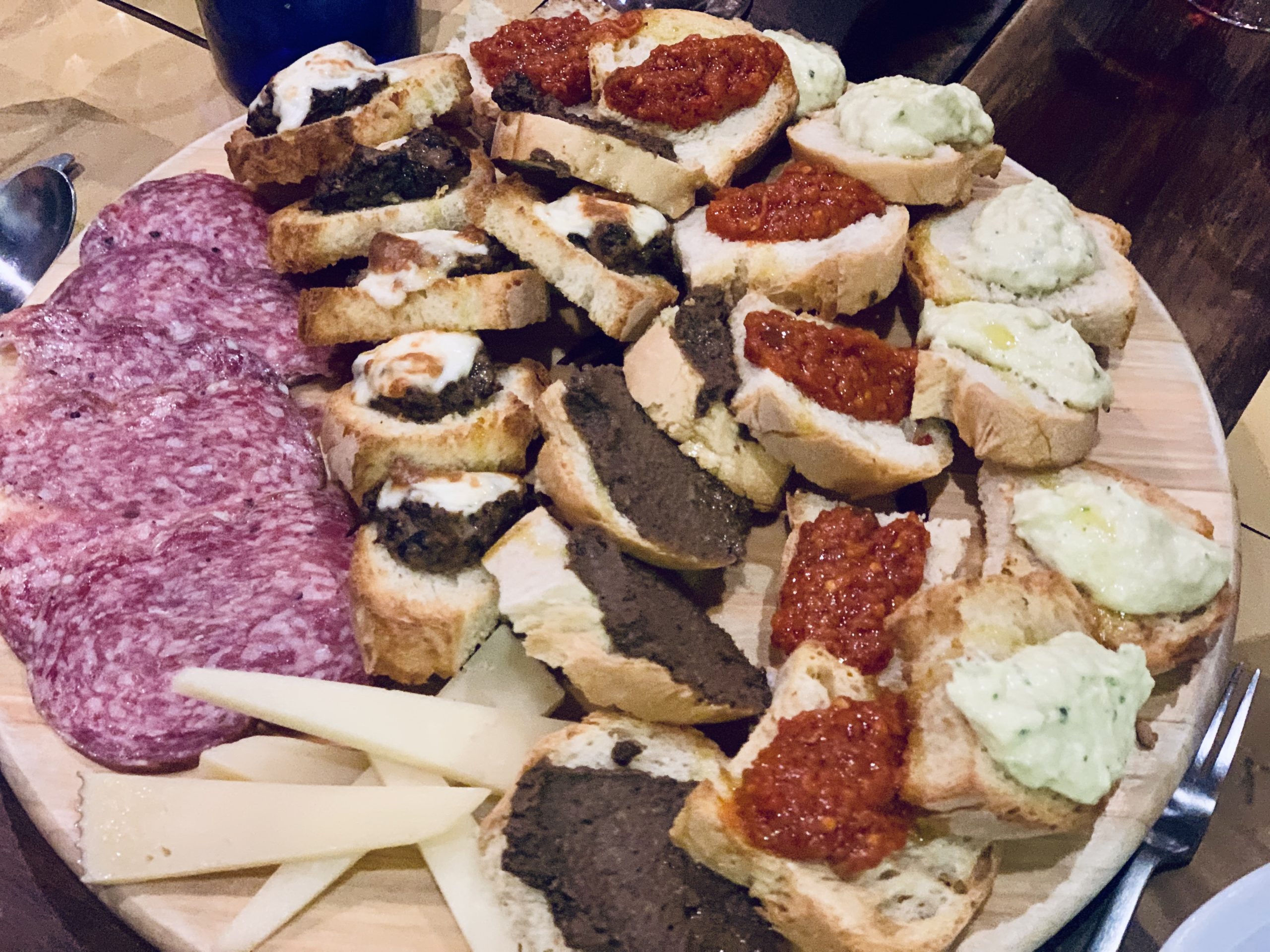 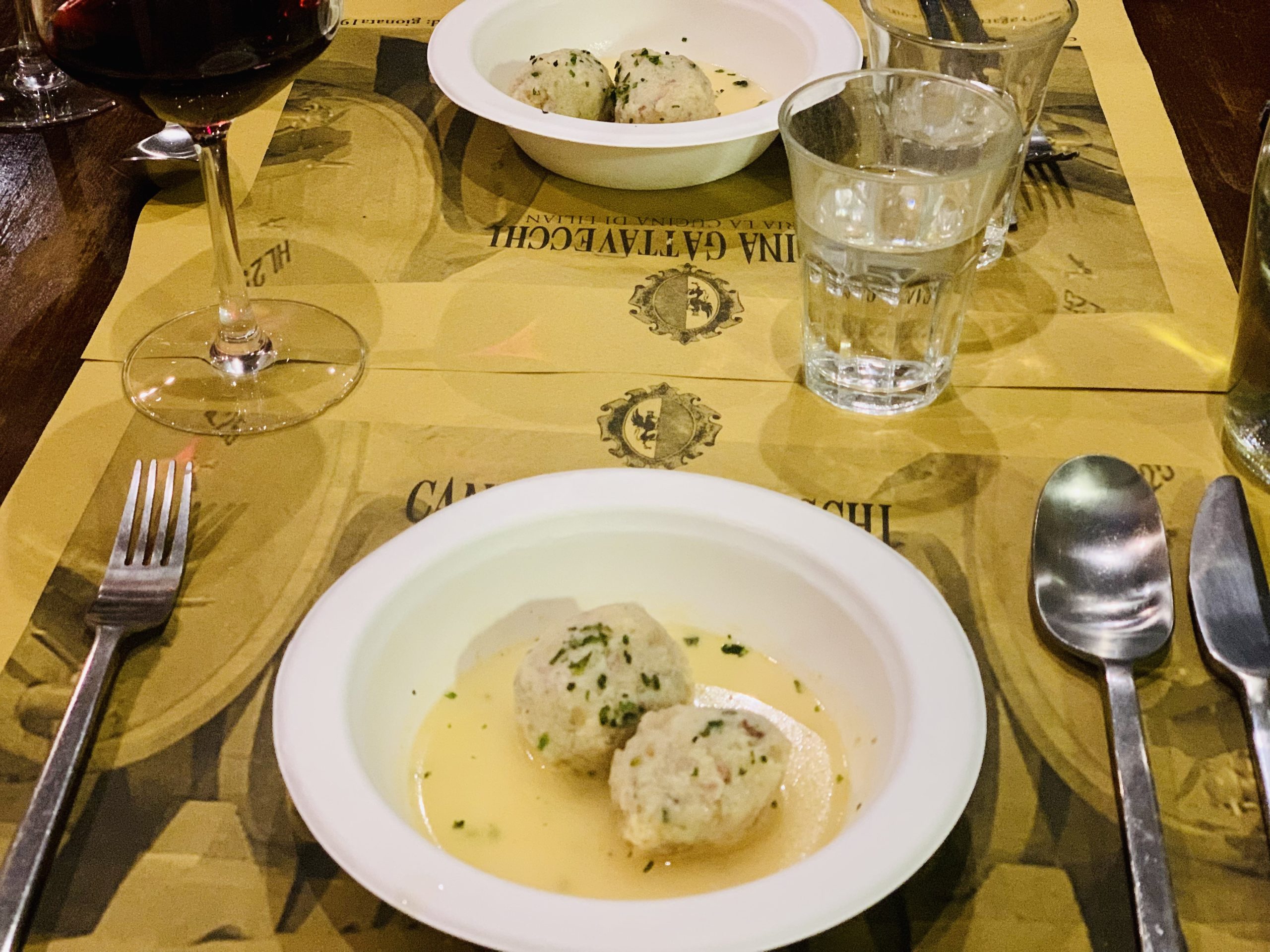 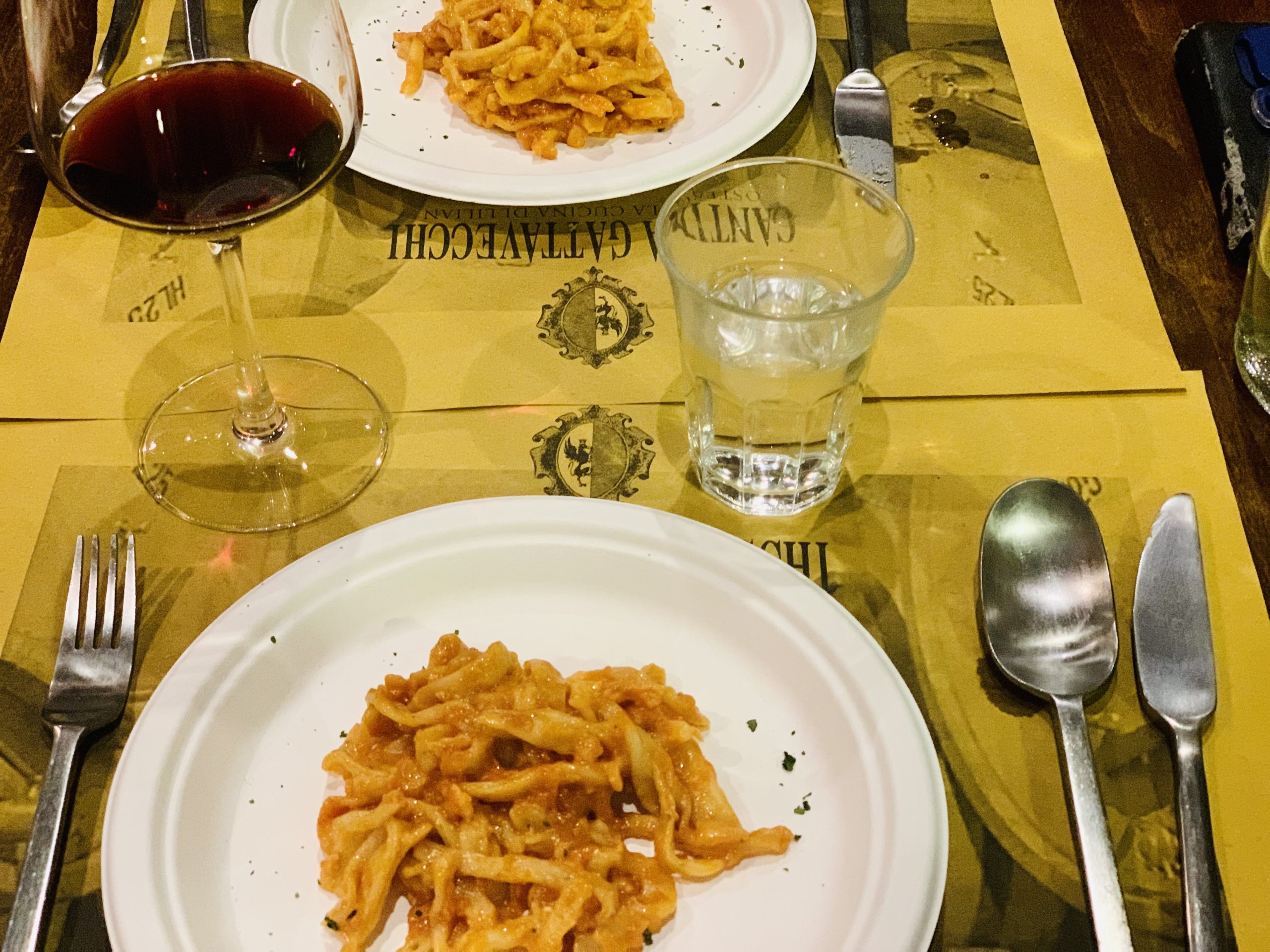 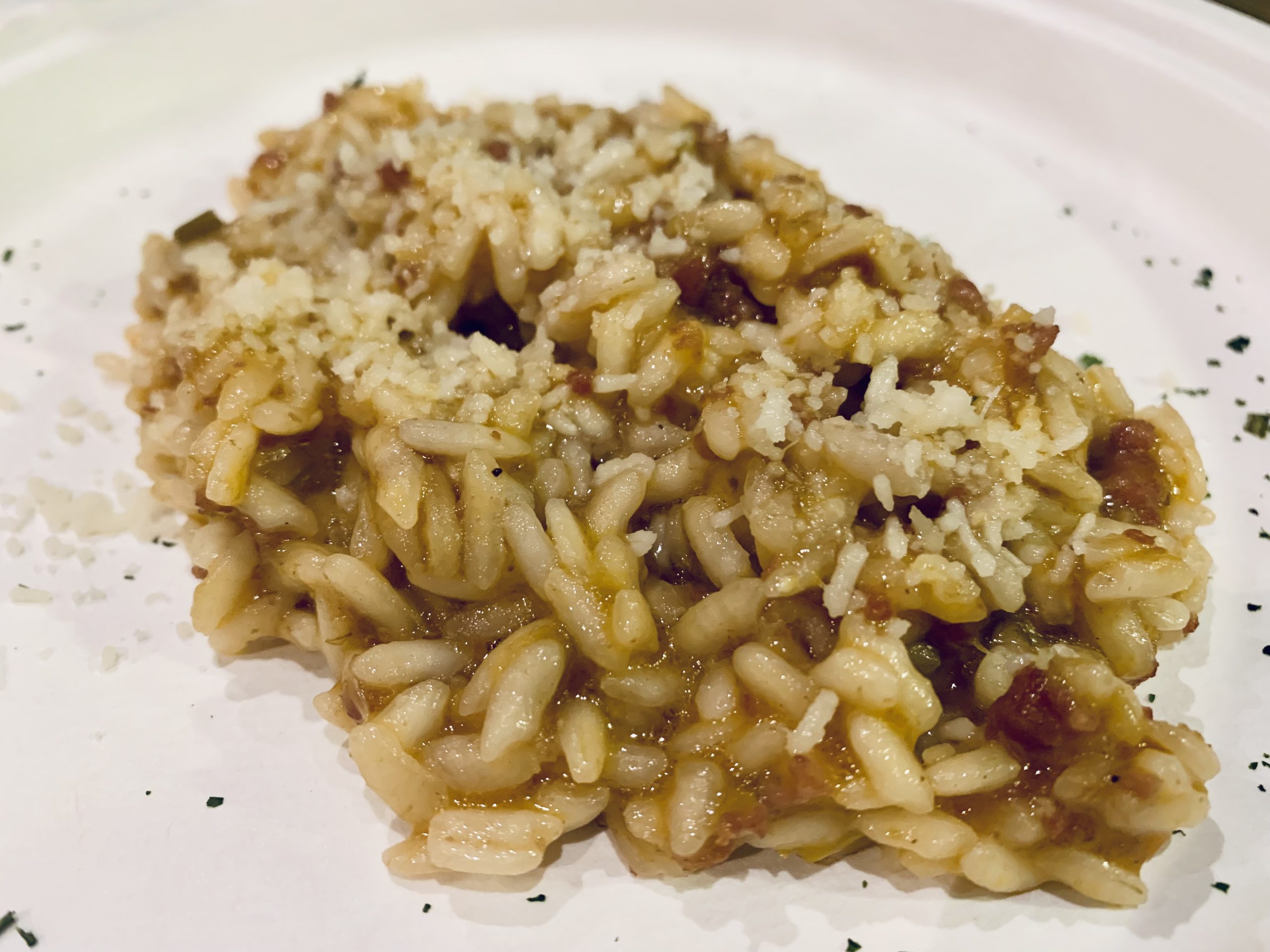 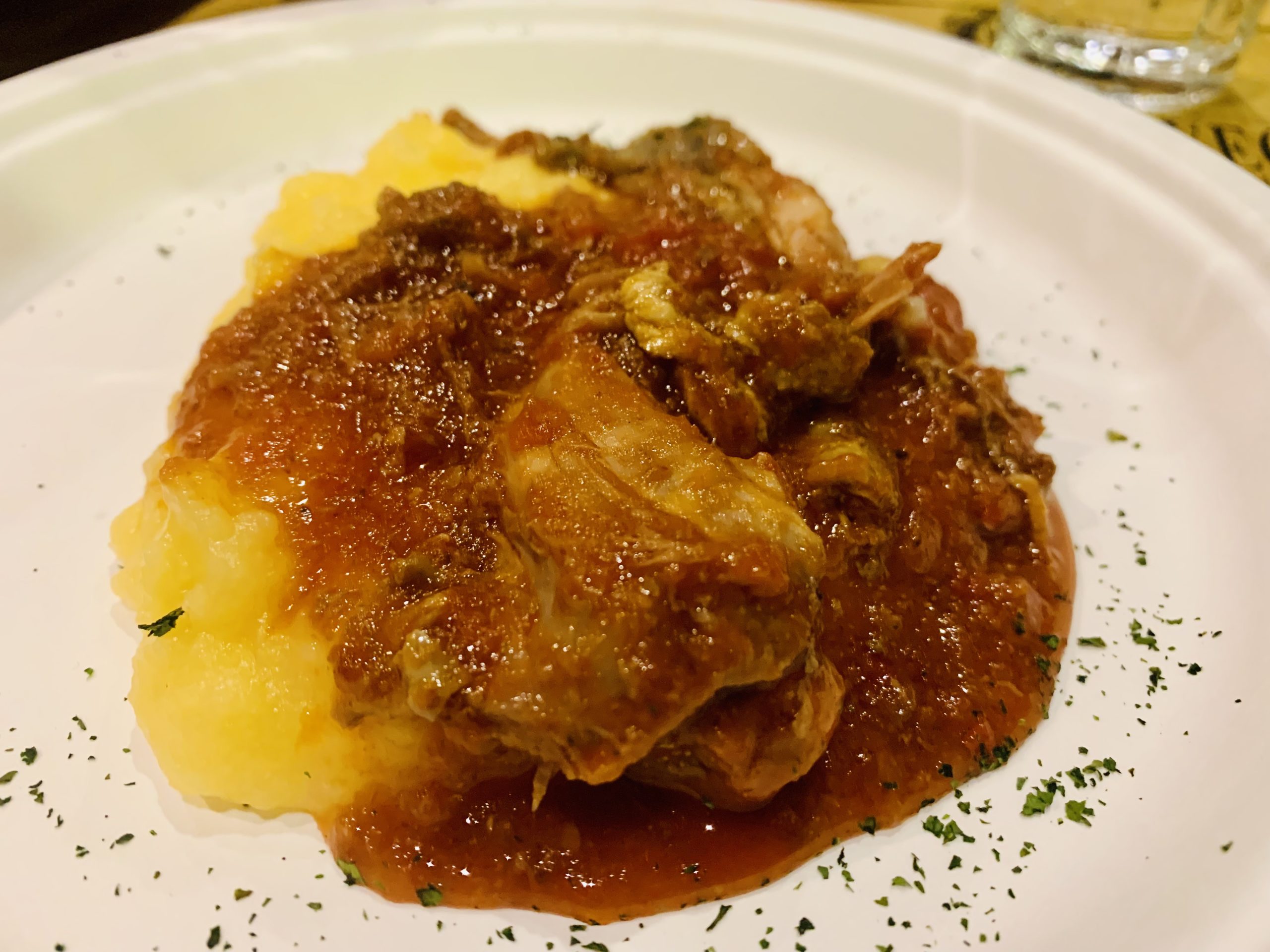 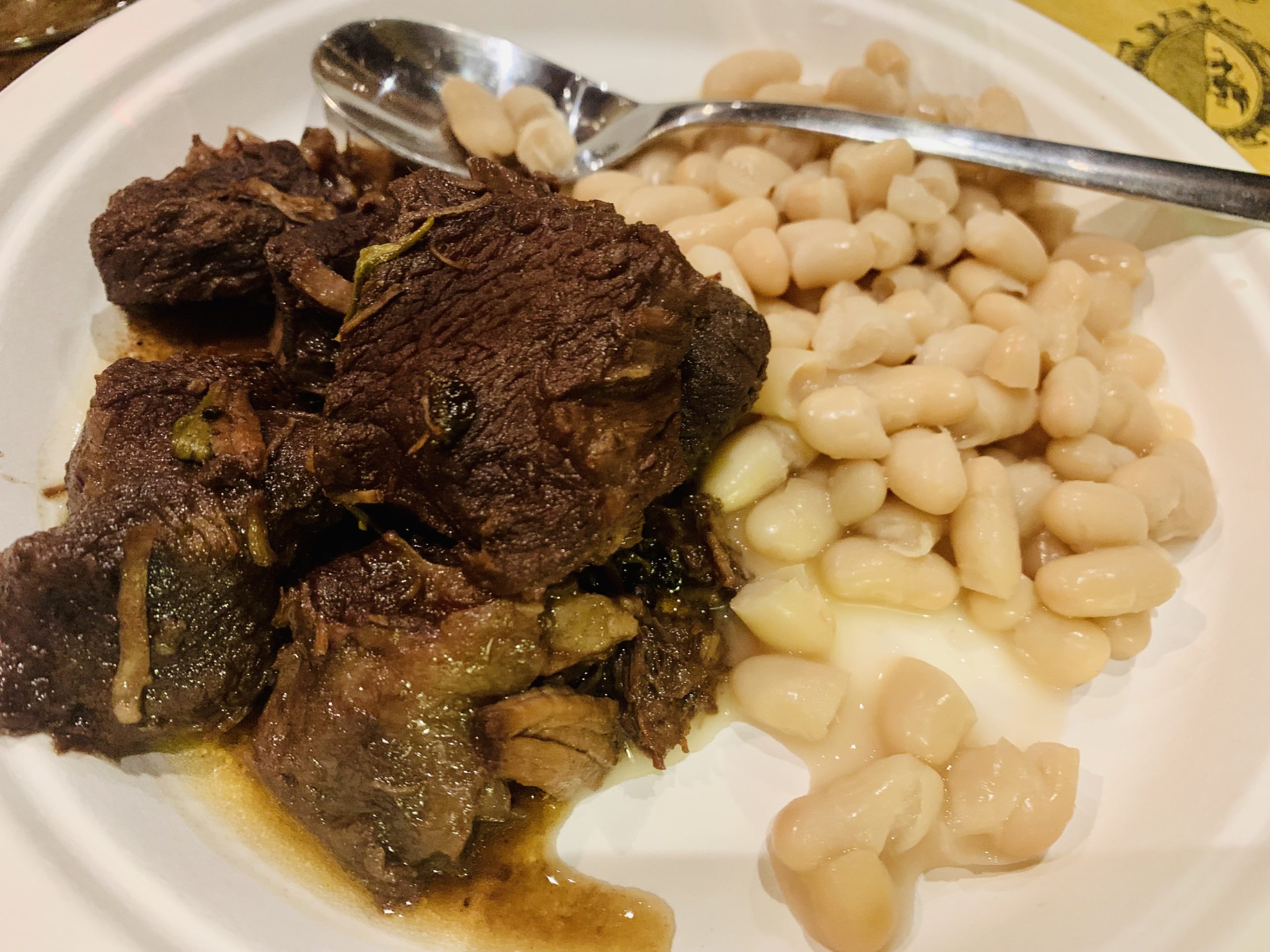 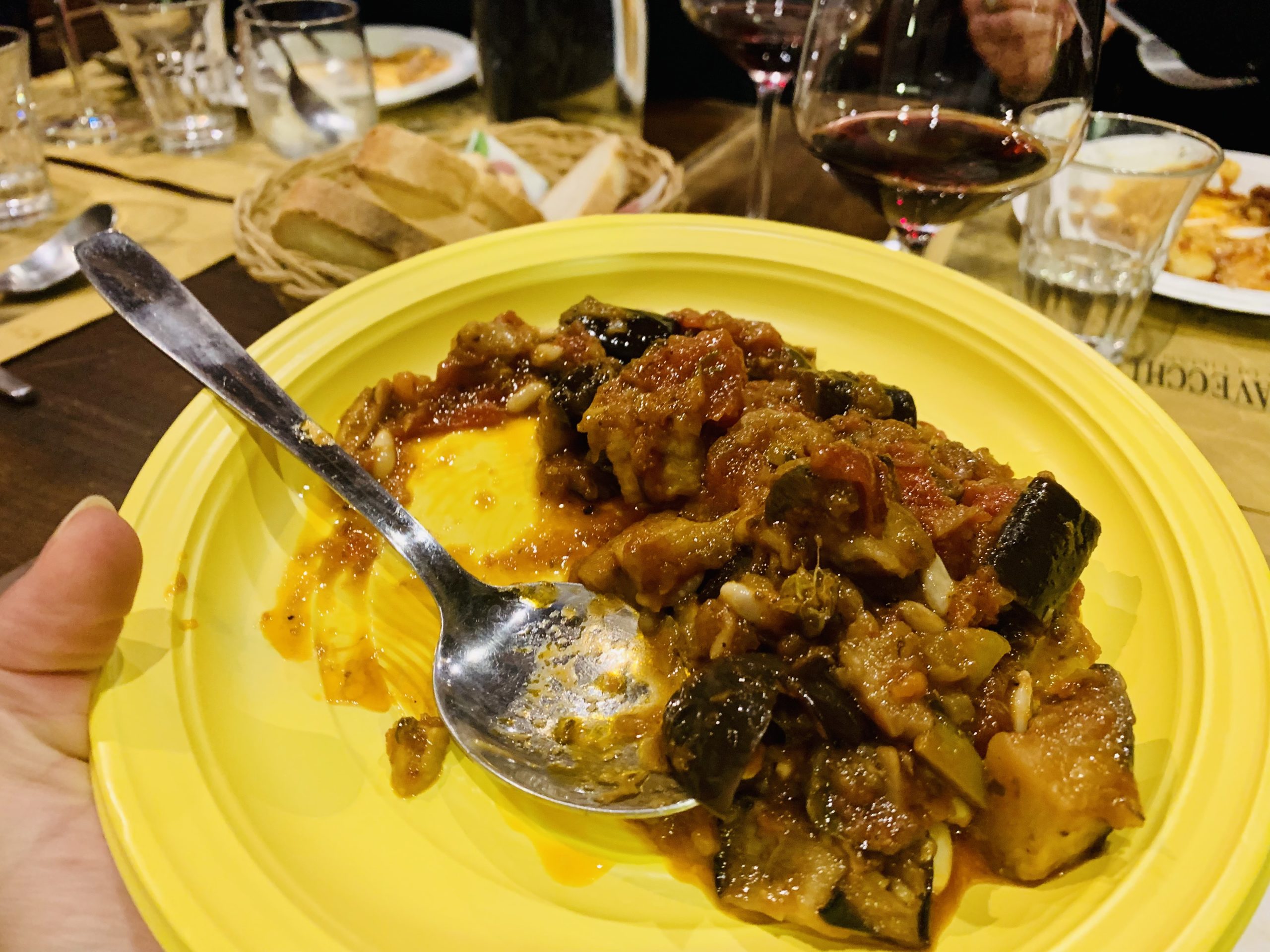 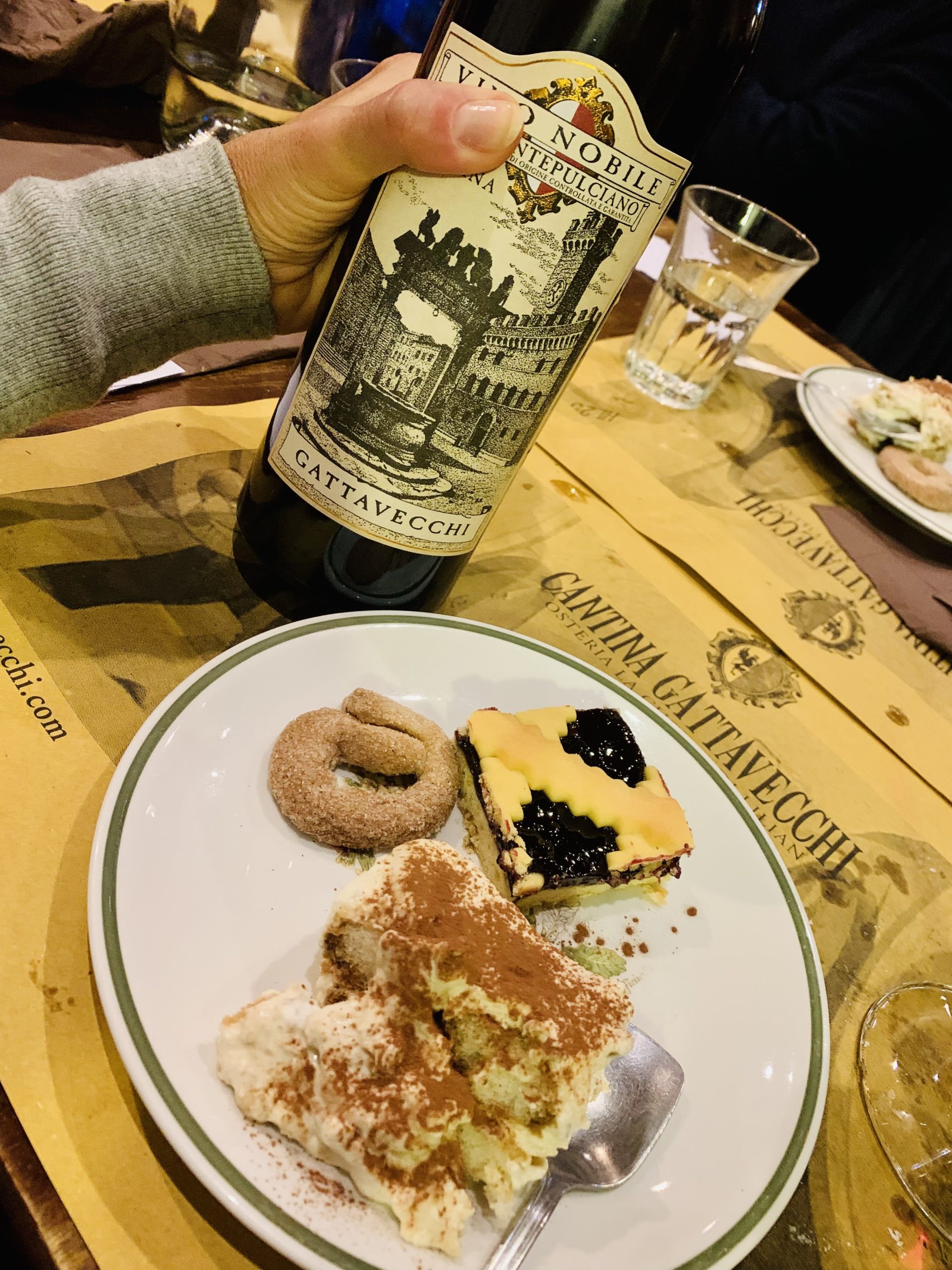 The food was fabulous. We were a bit too full at the end but it was really amazing. A great experience!