Bernardini Tartufi is a family business in Acqualagna. They offer a variety of fresh truffles and preserved truffles. Acqualagna is a small town in Le Marche. It is a famous region for its truffles.

The name Bernardini is a well-known name in Acqualagna.

In the 1940s during and after the Second World War grandfather Tino, who was also called “Lambrusco”, lived in the forest and woodlands of the Apennines Mountains.

Through the years Lambrusco became an experienced truffle hunter. Every day he and his dogs and Vespa scooter headed out to find truffles.

Lambrusco slept in local farmhouses in Tuscany, Umbria and Le Marche. At first this was a necessity rather than a choice for business. He needed to earn money for his family.

Every Sunday Lambrusco went back to Acqualagna to sell his truffles to locals and to people from Northern Italy. 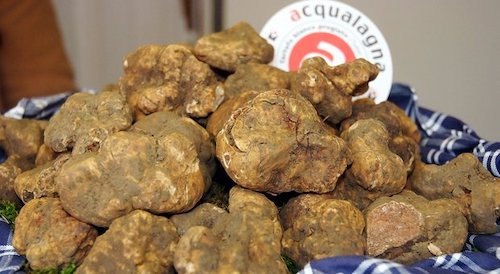 The moment son Maurizio had joined his father in hunting truffles their family business in Acqualagna became a fact.

Today Maurizio with his wife and two daughters Cristina and Simona work together in the small family business with a unique history. Bernardini Tartufi was founded in 2016.

Quality is the key word. The family is committed to produce and sell the finest Italian truffles. And you can taste that! 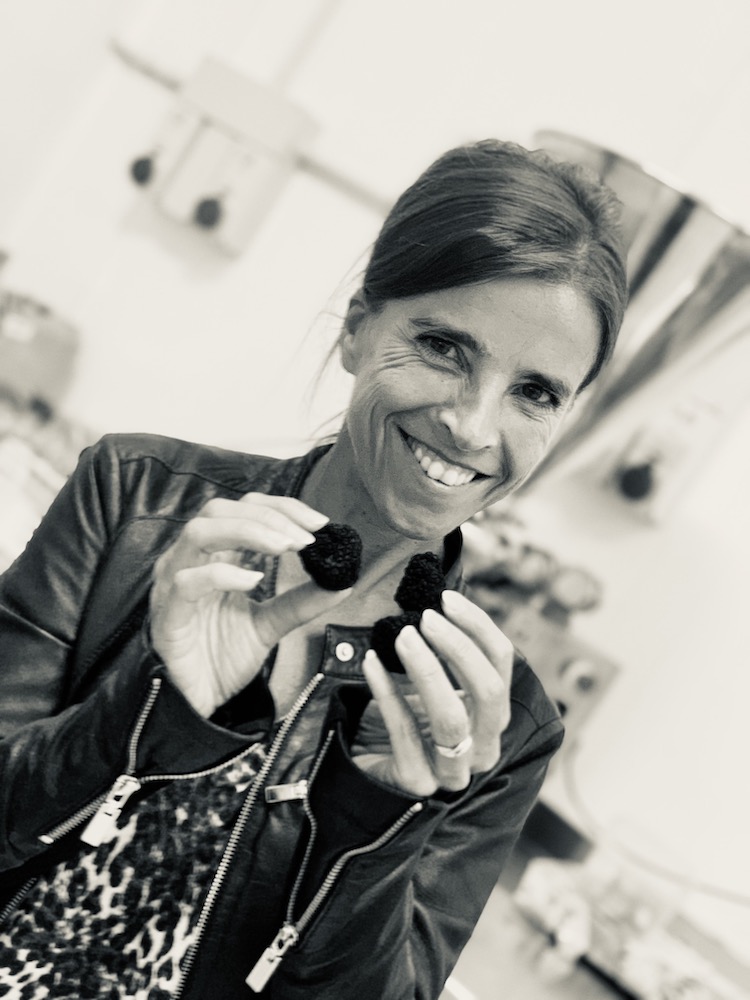 Bernardini provides the highest quality truffle products. All stages of production are carried out with great care.

For the products, such as “salsa tartufata”, only real truffles are used. Only truffle olive oil and truffle butter are fused with aromas.

In the lab of Bernardini you can smell the perfume and the delicious aromas of truffles.

White and black truffles are famous delicacies and typical from the region Le Marche. Acqualagna is well known for the finest truffles.

“Cristina Bernardini: Food from Le Marche is famous for its honest and authentic flavors.” 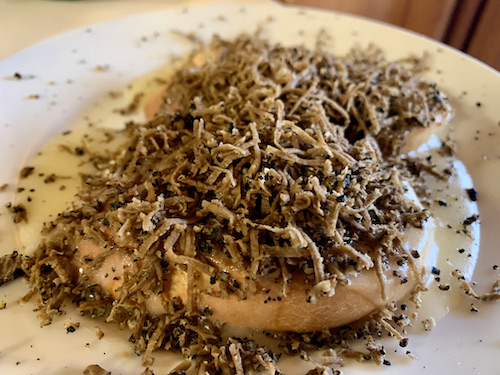 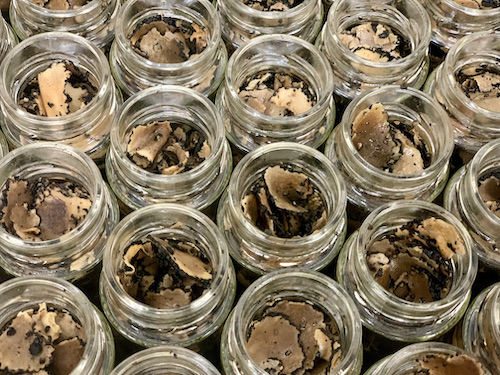 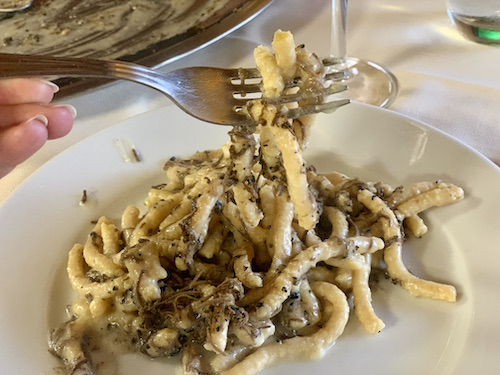 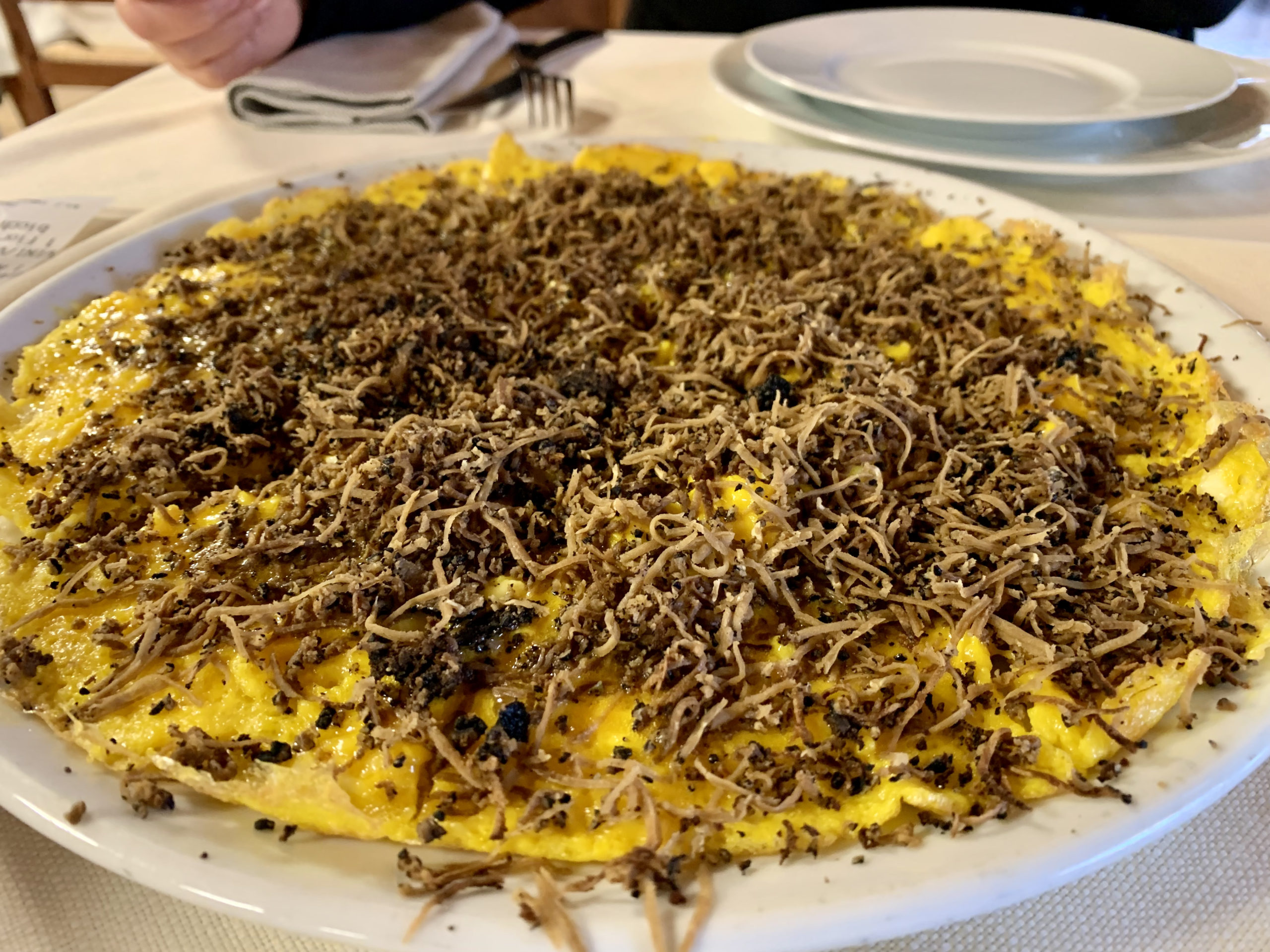 The small town Acqualagna in Le Marche is the best place to enjoy fresh truffles all year round. It is wonderful mountainous area.

Today the population in Acqualagna is about 5000. In this town six families work in the field of producing and selling truffles.

Acqualagna is one of the most important centers for the production and commercialization of black and white truffles. They are super delicious. I really go mad for truffle dishes!

On their youtube channel you will find delicious truffle recipes for a nice dinner at home. 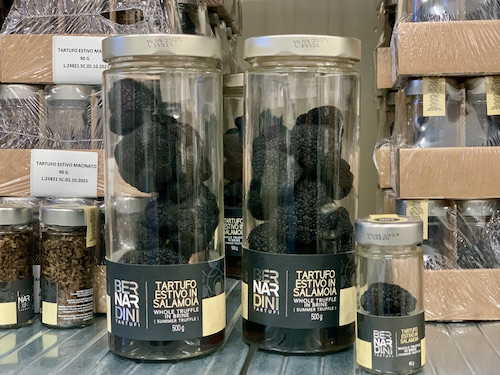 There is nothing better than the simple pleasure of eating good (truffles) food and drinking wine with family and friends.

Bernardini is a wonderful family business and I am very proud and happy to work with them.

Please feel free to contact me for more information.