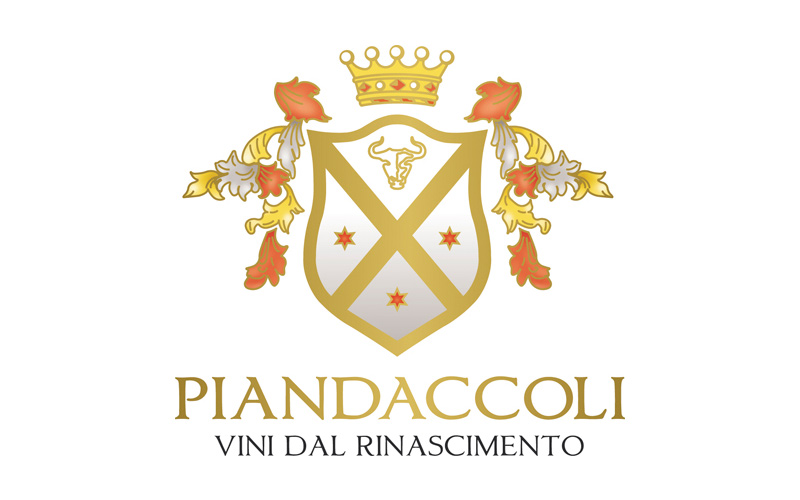 In this unique landscape lies the Piandaccoli Estate, a medium-sized winery in the municipality of Lastra a Signa, a small village close to Florence.

Piandaccoli’s history goes back to the year 1000 when it was a hostel for pilgrims. In 1100 monks started cultivating vines. During the Renaissance period quality wines were produced from local grapes.

However, many Piandaccoli wines were quite expensive and therefore available only to people who could afford it, like the popes and the Medici’s. 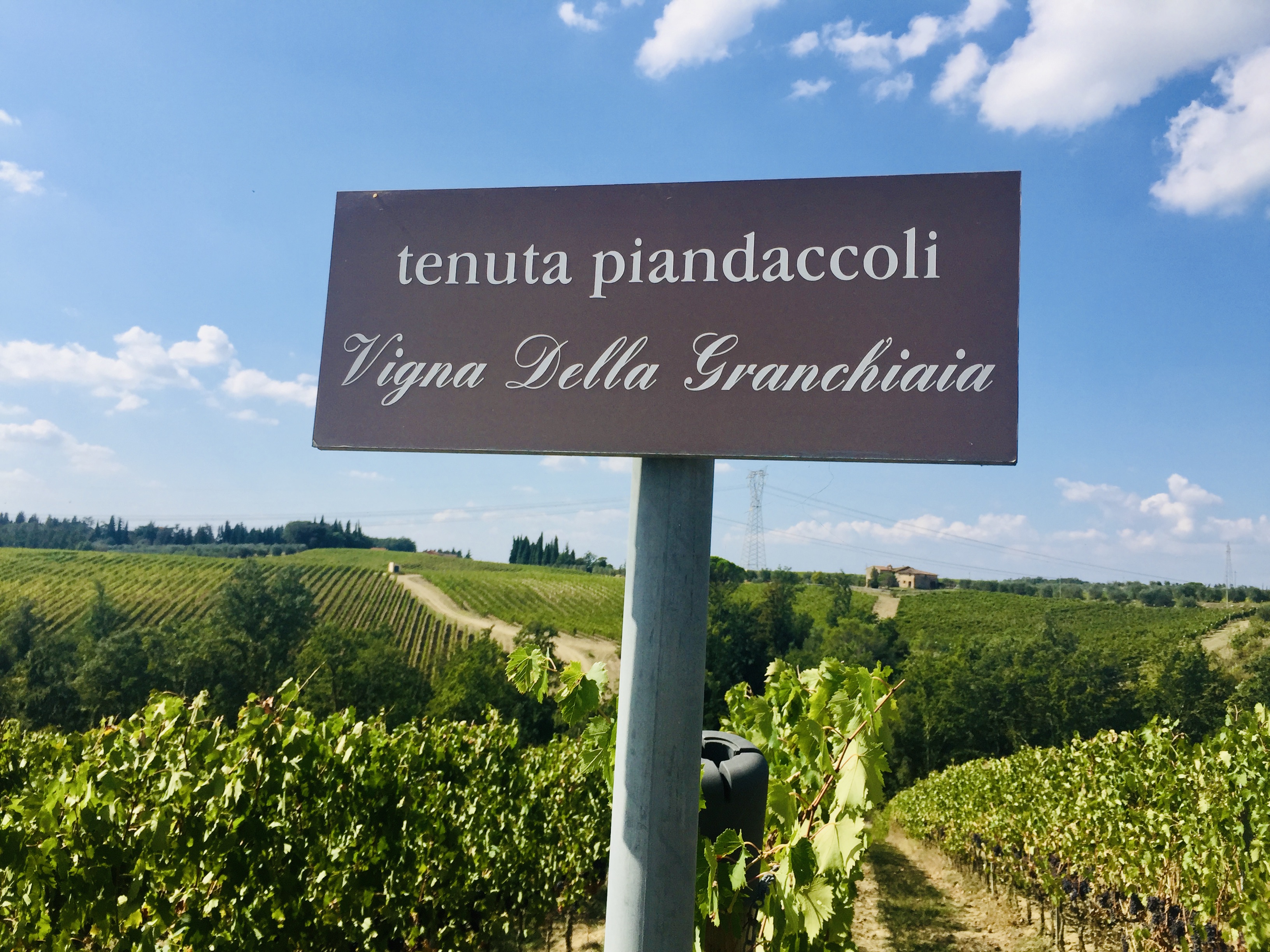 The estate has been owned by three rich families from Florence. The winery is currently runned by Giampaolo Bruni who’s passion it was to improve the Piandaccoli wines, resulting in a project of producing high quality biodynamic wines in collaboration with the University of Florence.

The vineyards of Piandaccoli have been planted with native Tuscan grape varieties such as Foglia Tonda, Barsaglina, Pugnitello, Mammolo, Colorino and Sangiovese, the most important grapes used in making the Piandaccoli wines.

The Piandaccoli terroir is one of the most beautiful areas in the Chianti region and particularly suitable for wine growing.

The total surface area of Piandaccoli is about 90 ha, of which 20 ha is used for wine production. The rest is land covered with olive trees, gardens and other orchards woods. 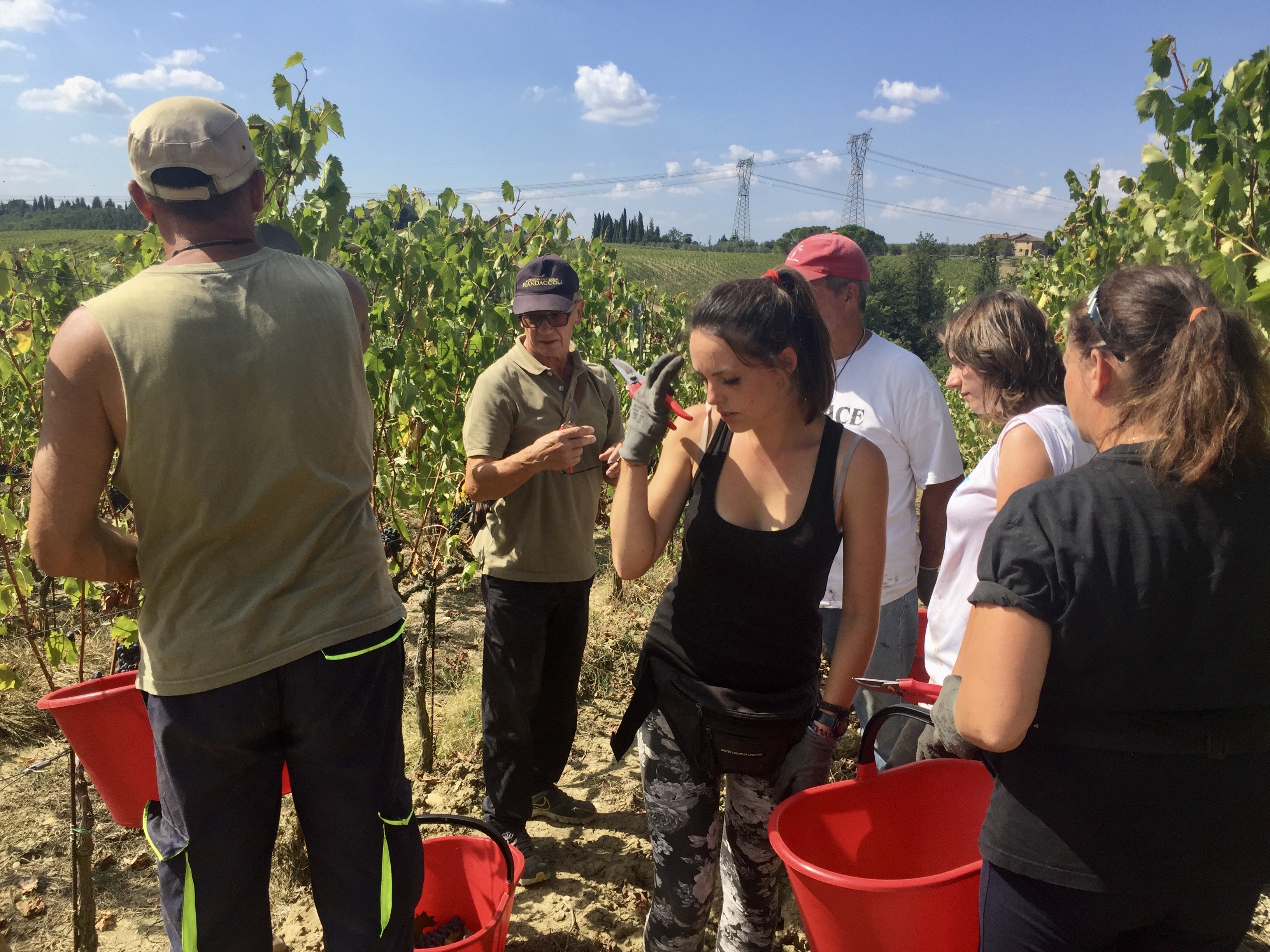 In addition to the well-known Chianti Riserva made from by 100% Sangiovese grapes, Piandaccoli also produces a variety of Tuscany IGT wines made from local grapes.

And of course the Piandaccoli collection cannot be without a Vin Santo, the typical dessert wine from Tuscany. Vin Santo means “holy wine”, referring to the former use in the Eucharistic celebration.

Piandaccoli’s Vin Santo is made from by the best Sangiovese grapes and Malvasia grapes and can be seen as a jewel with a unique charm. 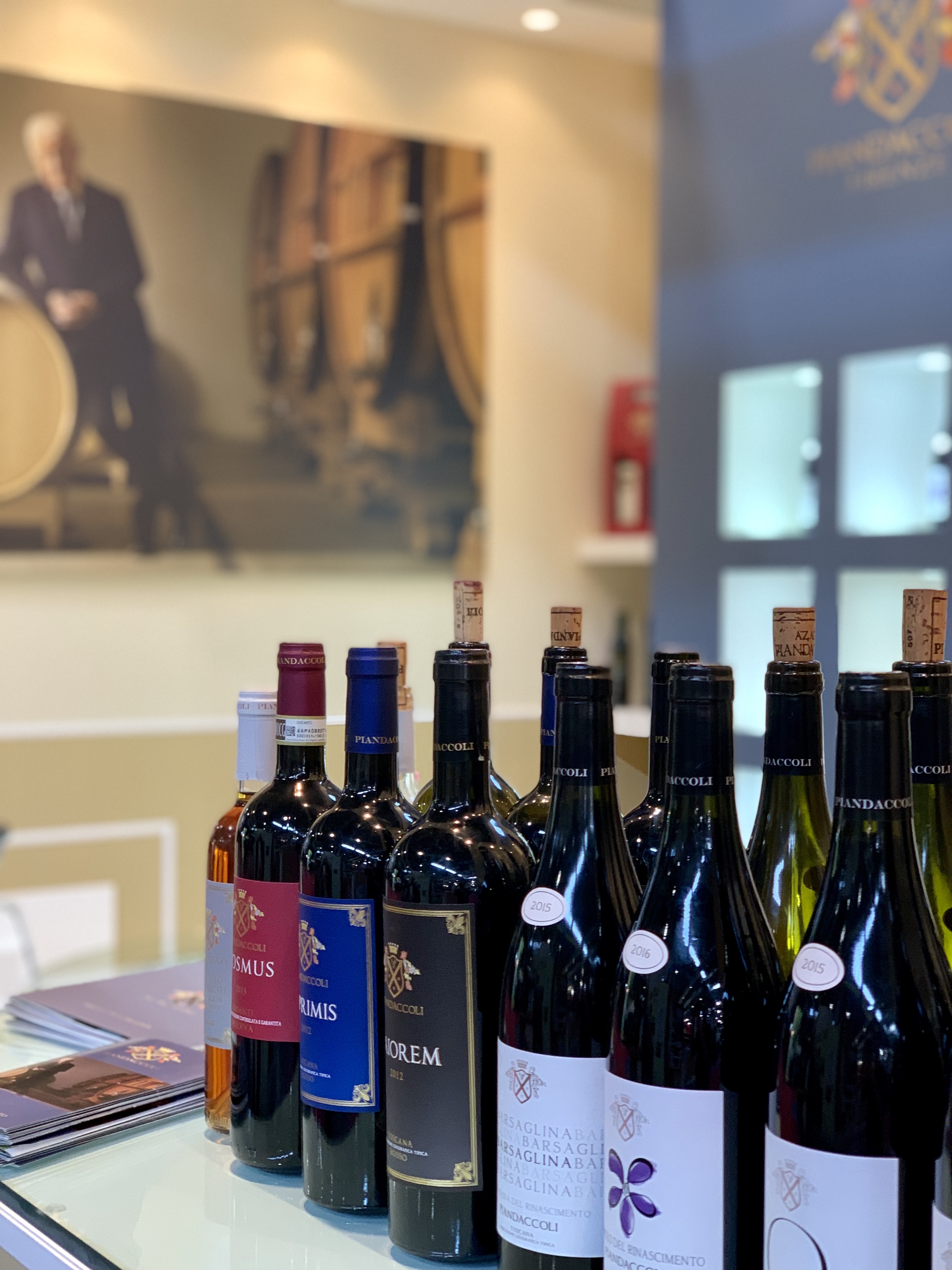 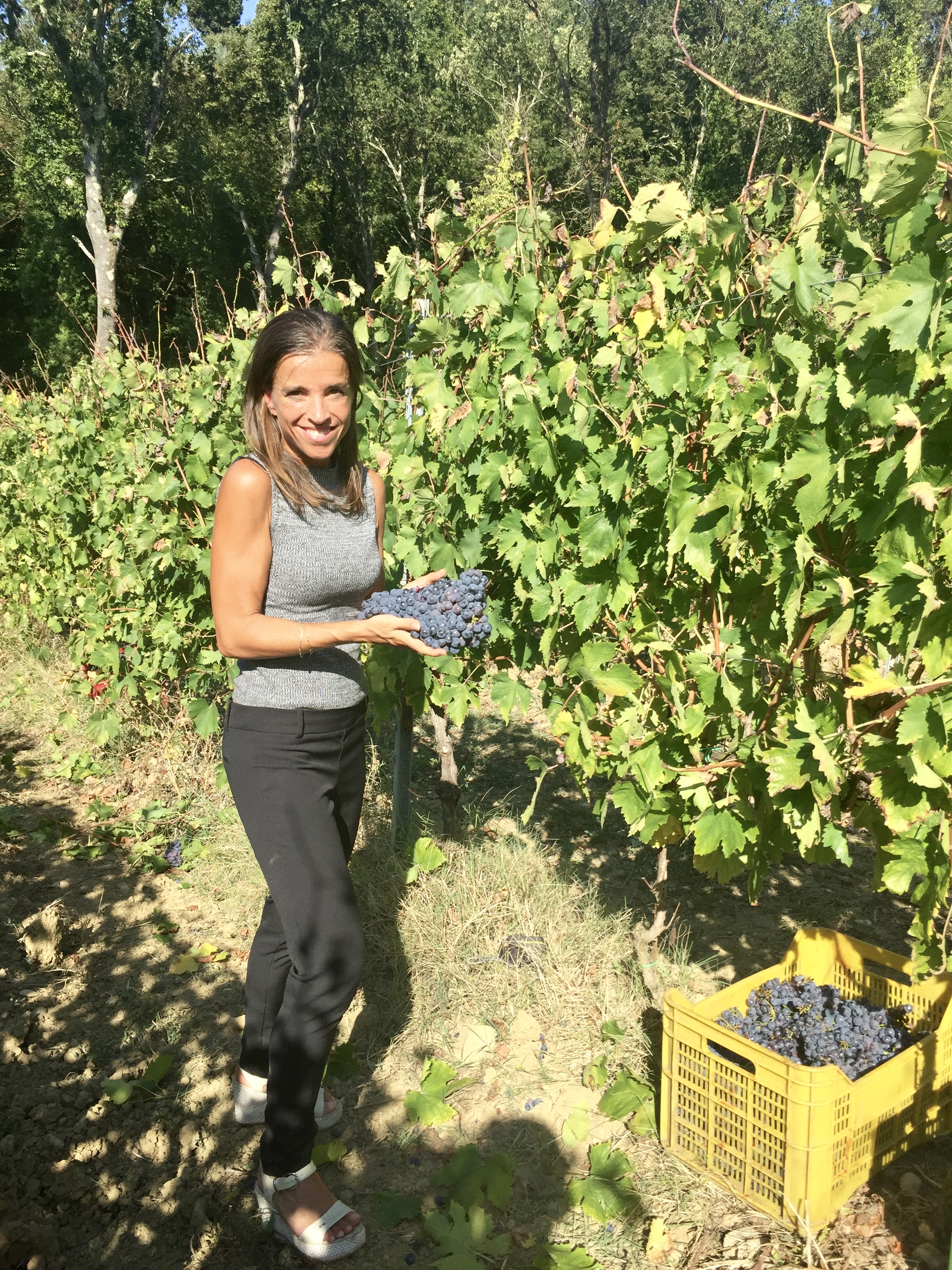 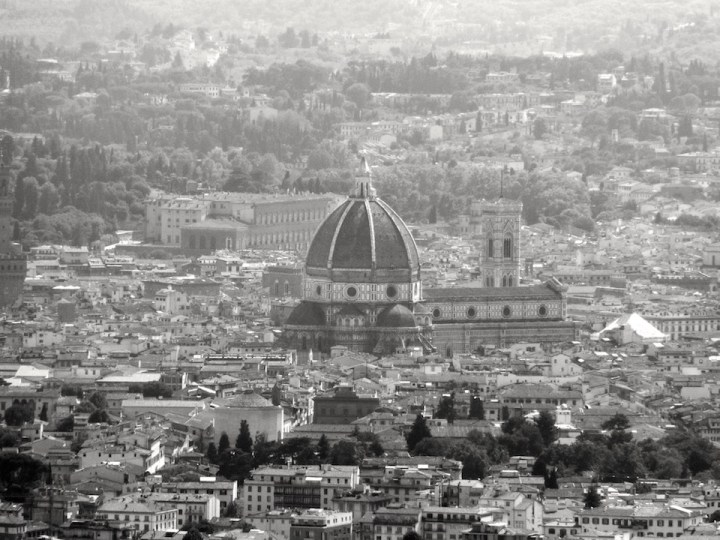 Known as the cradle of the Renaissance, Florence is a culture-rich city in the heart of Tuscany. The Renaissance was a period of European cultural and artistic “rebirth” following the Middle Ages, taking place from the 14th to the 17th century.

Art in the Middle Ages was almost exclusively commissioned by the church and based on religious subjects. During the Renaissance art changed in realistic, precise detailed painting and sculpture.

In the Golden Age of the Renaissance many great artists such as Michelangelo, Leonardo da Vinci, Raphael, Botticelli and Poliziano lived and worked in Florence. They were supported by the rich and powerful Medici family.

The Medici family attained wealth and political power in Florence through its succes in commerce and banking. With their love for art, science and culture the Medici allowed artists to flourish.

It was this family who financed most of the works of art you find in Florence now.

In Florence’s museums, palaces and churches you will find some of the greatest artistic treasures in the world. The city attracts millions of tourists each year.

But there is more. Apart from the rich history and architecture in Florence the countryside between Florence and Siena is the area of the famous Chianti wine. This is one of Italy’s most important wine-producing areas of Tuscany. The region is characterized by sloping hills with vineyards, olive groves and cypress trees.

We use cookies to ensure that we give you the best experience on our website. If you continue to use this site we will assume that you are happy with it.Ok